Anise has a strong licorice flavor that makes a great addition to Chinese and Vietnamese dishes. It plays a significant role in lots of traditional dishes. This is why it will be difficult to find a star anise substitute that will preserve the authentic taste. Unfortunately, this is a spice that’s hard to find and is also expensive. When you don’t have any in handy, here are some star anise substitutes:

Chinese five spice powder. This is probably your best bet. Why? Because it also contains star anise. Not only is this one of the ingredients, but it is also the most prominent. Therefore, using this spice powder can actually improve your cooking. You will also get the benefit of other spices that will complement the anise. 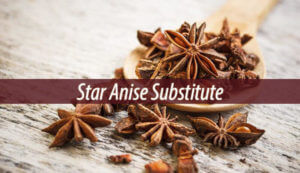 Anise seed. Despite the fact that both star anise and anise have the same name, there are not the same product. However, they do have a similar pungent flavor that you can use. Note that star anise has a stronger flavor when you compare it with anise seed. The seeds of anise are milder, but the essential oil is extremely potent. Anise essential oil is eight time stronger than the seeds. When you use anise seeds, double the amount that the recipe requires from the star anise.

Fennel seeds. These are another type of seeds that have a licorice-like flavor to them. Their flavor is a bit sweeter and milder than that of star anise but it works well enough. When you are in a pinch, fennel makes for a great star anise substitute. You can combine these seeds with those of anise to get a close enough taste. Use one and a half times the amount of this combination.

In conclusion, these ingredients are what you can use as a star anise substitute. Across China and Vietnam, people use it in beef or iced teas. Around Europe, people incorporate it in liqueurs such as Sambuca. Combined with nutmeg, cinnamon and cloves it makes for the perfect addition to apple pie and gingerbread. 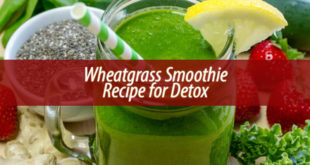 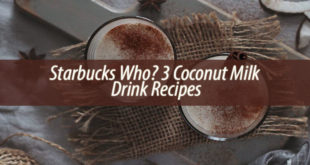 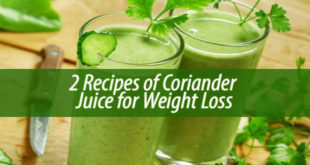 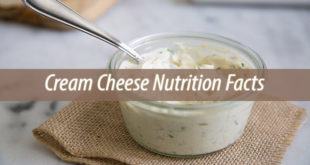 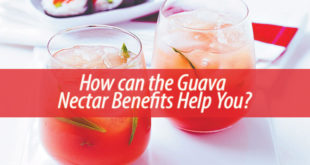 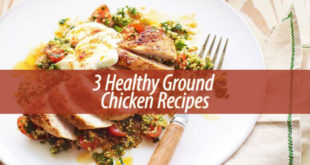 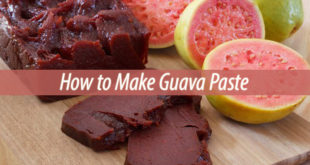 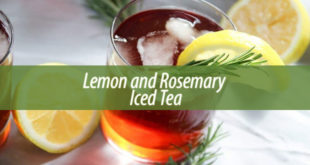 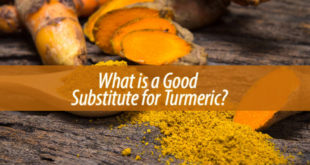