People with bipolar disorder have mood swings, depression being the most common symptom. Premenstrual dysphoric disorder (PMDD) also comes with mood swings and depression. However, one has a discernable pattern while the other is unpredictable. Sometimes they can occur together. Having more than one mental illness is uncommon, but not unheard of. Both of these conditions have similar symptoms, but the treatment differs, therefore it is important to identify them.

PMDD is different than PMS (premenstrual syndrome). PMS is very common and 80% of the people who menstruate experience mild to moderate symptoms. These include cramping, bloating, fatigue, irritability and depression. 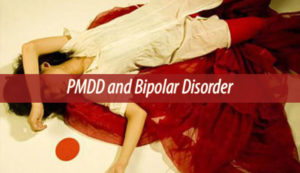 A woman with PMDD will go through a minimum of two manic or depressive episodes in two months. This is the equivalent of two menstrual cycles. The main indicator is whether or not these episodes occur on the days between ovulation and the onset of the period. Is one does not track their menstrual cycle, then the risk of a misdiagnose increases. In addition to this, doctors also prescribe heavy anti-psychotic drugs that can hold long-term risks.
You might also be interested in Healing Attachment Disorder In Adults.

PMDD is a severe condition, affecting 3-8% of people of who menstruate. They experience the same types of physical symptoms. However, the psychological symptoms mimic those of a major depressive disorder. The symptoms can get so severe that they interfere with social interactions. Document the symptoms for at least two months before getting a diagnosis.

A person must have five of the following symptoms in most cycles throughout the previous year: self-deprecating thoughts, anxiety, tension, persistent anger or irritability, difficulty concentrating, hypersomnia or insomnia, change in appetite, decreased interest in activities, lethargy.

All in all, PMDD and bipolar disorder are two different types of medical conditions with very different treatments. If you suspect you have either one, track your symptoms and get the proper diagnosis.

Share
Previous Mood Stabilizers for Borderline Personality Disorder
Next What is the Life Expectancy for Someone with Bipolar Disorder? 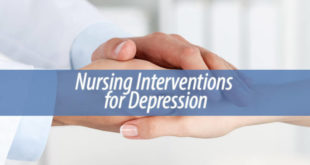 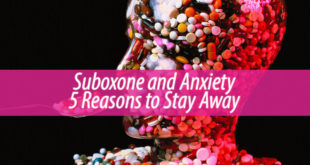 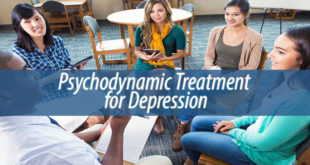 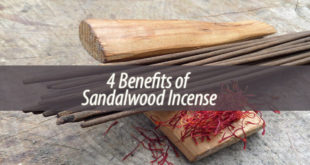 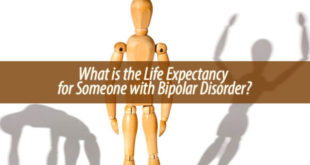 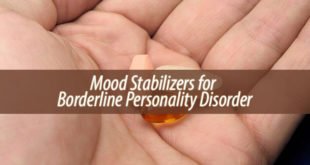 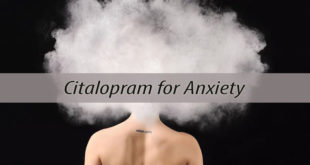 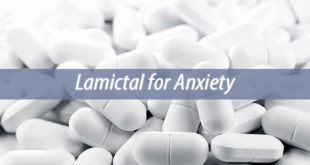 Lamictal for Anxiety Lamictal is a mood stabilizer as well as an anticonvulsant. However, the … 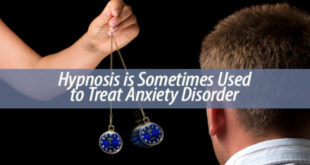