The History of Yoga is vast. Let’s start with the definition of the word. The word “Yoga” means “spiritual discipline”, in Hinduism, Buddhism and Jainism. If you fully analyze yoga, you will see that it is not only about the physical activity (poses). Therefore, it is more complex and spiritual than many of us think. 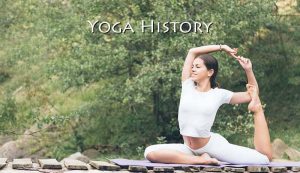 The Yoga History is huge. Yoga exists since civilization appeared on Earth. However, there is no evidence for this. The oldest evidence of the existence of yoga was found on stone seals. These stone seals are depicting yoga poses and it is from around 3000 B.C.

The Vedic Period in Yoga History – This period is called Vedic because it was the period of the existence of the Vedas. Let’s see what The Vedas is. It is the sacred scripture of Brahmanism. It is also the basis of the contemporary Hinduism. Its spiritual content like hymns, prayers and Yogic teachings make it very special. The Yogic teachings from The Vedas are called Vedic Yoga. Also, this yoga technique is different by the others due to its content. It contains rituals that try to surpass the limitation of the human mind. They used these techniques to live in divine harmony. We meet the Rishis in this period and the Yogis who lived in the forests seeking harmony.

The Pre Classical Period in the History of Yoga – This period is important because of the 200 scriptures of the Upanishads. It is a sacred scripture that depicts the inner vision of our reality which results from our devotion to Brahman. It has in its content 3 very important aspects: The ultimate reality, The transcendental self and the relationship between these two. During 500 B.C. Yoga starts to share and incorporate characteristics from Hinduism and Buddhism. Buddha starts to teach Buddhism and the importance of meditation. This way Yoga starts to use more meditation besides the physical practices.

A hundred years later was created the Bhagavad-Gita. It is the oldest Yoga scripture. This scripture says that there are three aspects that we have to bring together: Bhakti (loving devotion), Jnana (knowledge) and Karma (selfless actions). This way there are also 3 types of Yoga that the scripture tries to combine. The yoga types are: Bhakti Yoga, Jnana Yoga and Karma Yoga.

The Classical Period in Yoga History – This period is very important because of the appearance of another scripture. This creation is the Yoga Sutra. Written by Patanjali around 200. It contains 195 sutras that show aspects of the Raja Yoga and 8 Classical Yoga methods. These 8 Limbs of Classical Yoga are: Yama (ethical values), Niyama (personal observance), Asanas (phyisical exercises), Pratyahara (preparation for meditation), Dharana (concentration), Dhyana (meditation) and Samadhi (ecstasy). In this period Yogis tried to concentrate more on the meditation and even tried to become immortal through these techniques.

The Post Classical Period in the History of Yoga – This period is different than the others because of some major changes. People didn’t try to liberate themselves through Yoga. Their purpose was to accept their lives and live at the moment. This is the period when Yoga arrived to the West, in the early 19th century. Firstly, seen as a philosophy. Than it started to expand and and become a movement of health and vegetarianism. Then there were more and more Yoga Teachers all around the world, popularizing Yoga. One of these teachers was Maharishi Mahesh, who was using and teaching Transcendental Meditation. In the same period, Yoga Guru Swami Sivananda classified Yoga in five big Principles. These principles are: Savasana (relaxation), Asanas (exercise), Pranayama (breathing), Proper Diet and Dhyana (positive thinking and meditation). This teacher wrote more than 200 about Yoga.

In these days Yoga is still growing and expanding, winning more attention of people with different cultures and languages.

Share
Previous Yoga Mudras
Next Yoga For Back Pain 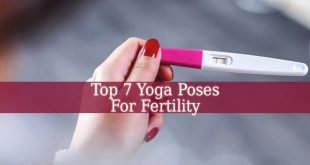 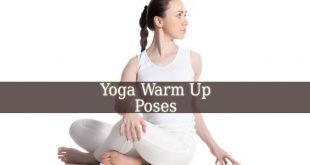 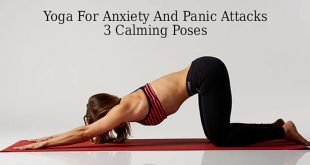 Yoga For Anxiety And Panic Attacks 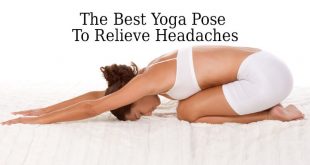 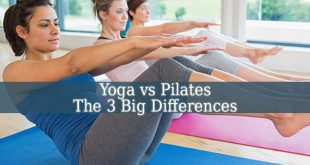 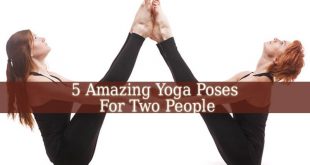 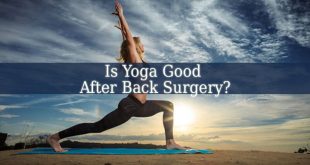 Is Yoga Good After Back Surgery? 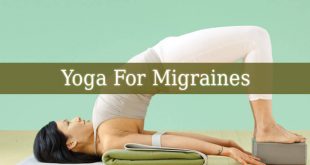 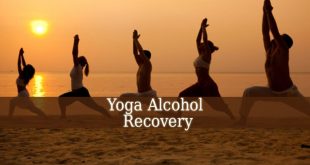